A dance film aimed at promoting and increasing sensitivity and awareness on the Autism Spectrum Disorder (ASD) by Lynne Salamone Reynaud who came up with the idea, organised the film and acted in the film.

During the filming I was asked to take photos that capture aspects of the character Lynne was acting. 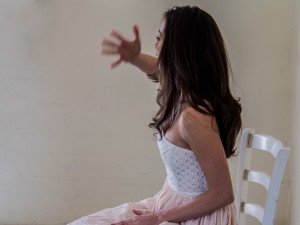 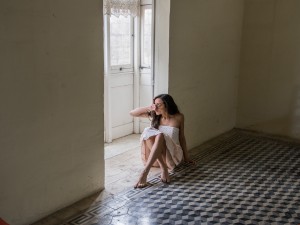 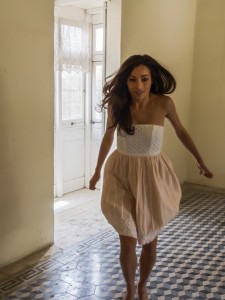 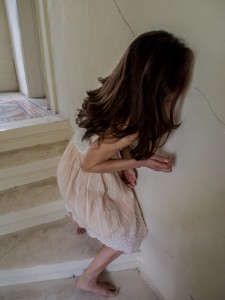 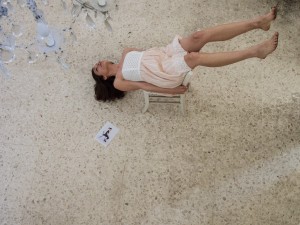