In September 2014, I was involved in a terrible road accident that left me hovering between two worlds. I suffered severe brain swelling and remained in a coma until four months later (the doctors said I should be the coma for a year and were amazed that I came out so quickly from the coma). Upon regaining consciousness, not only did I have to recover from the physical injuries that due to my drain damage were not very good or functional, but also had to relearn his entire life.
Inwardly Silent is a project where my experiences and return to photography are brought to life in collaboration with other artists.

I will also in March or April release my journal of my recovery. A fragment of the journal can be found in this file. 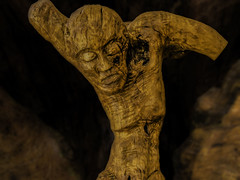 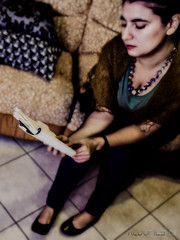 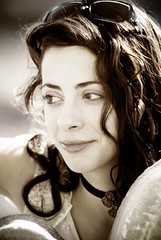 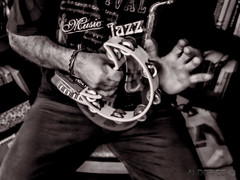 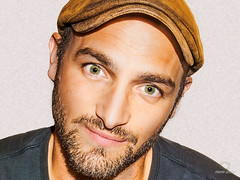 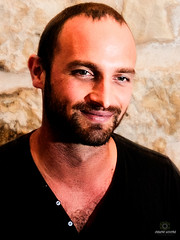 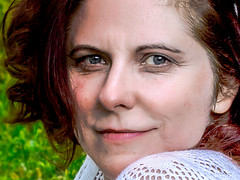 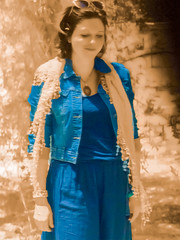 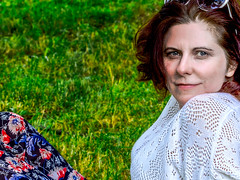 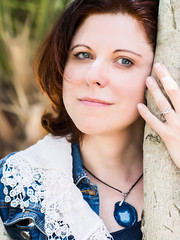 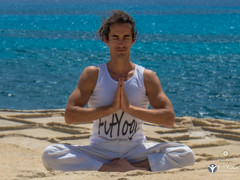 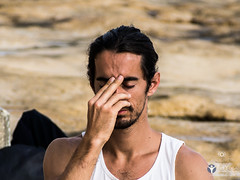 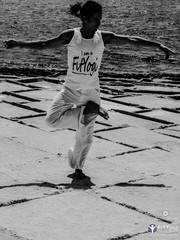 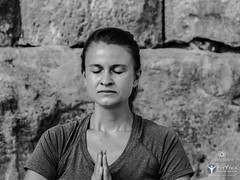